The 40th Episode of the Spiraken Manga Review.This episode can be considered an anniversery episode and a supplimental cause it covers everything from anime to comics to video games and even movies. Xan decides to review a true manga(graphic novel), Xan Reviews the movie adaption and the graphic novel Watchmen, 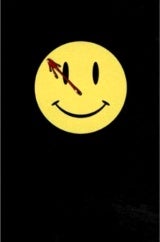 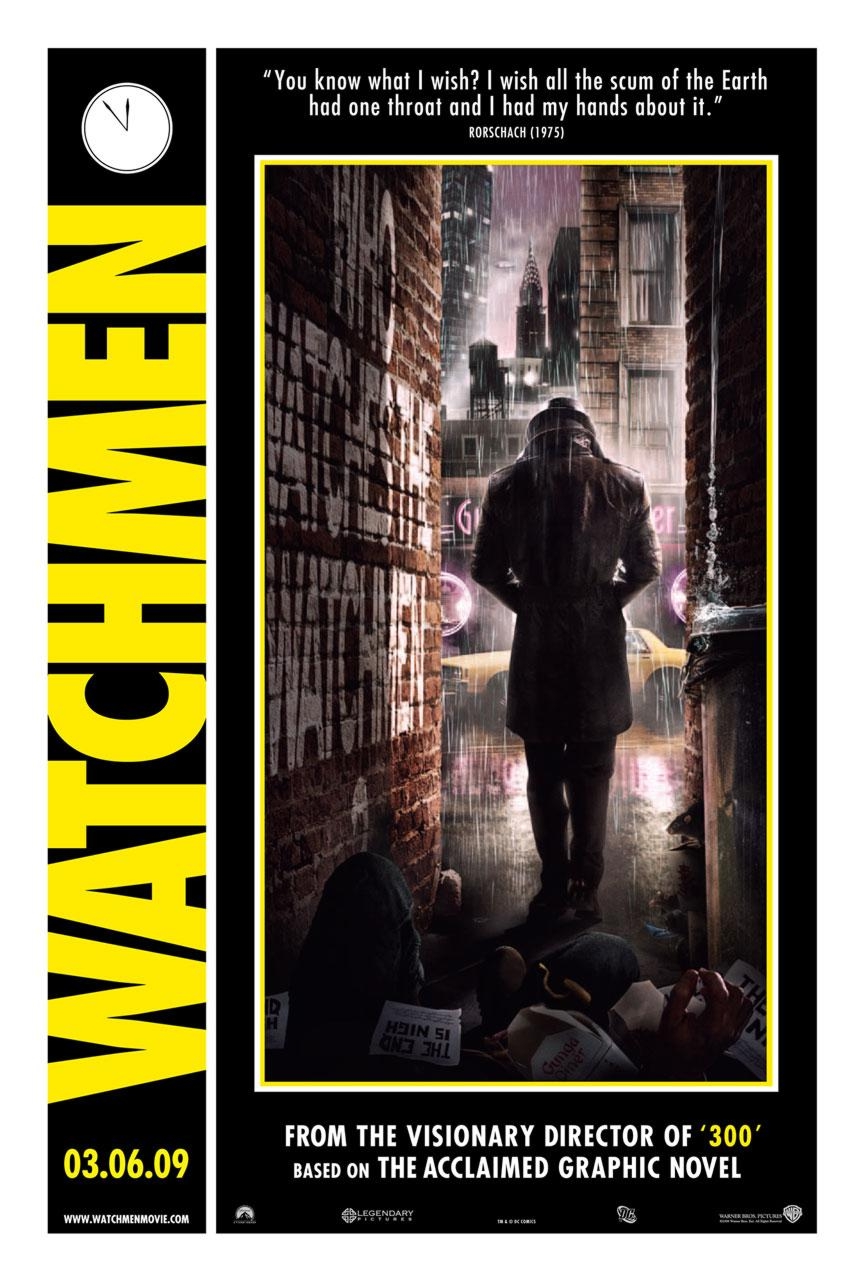 at least he tries to. He and Guest Host Baz insult several demographics and even talk bad about Star Wars, Lord of the Rings,Star Trek, and even video games like Smackdown vs Raw, Burnout Paradise, and Call of Duty. Sorry that this was not a full review episode, I tried to keep it as clean as I could but well, when i hang out with Baz, things go a little haywire. Episode 41 will be back to basics about reviewing manga I promise. If this is your first exposure to spiraken, go back and listen to earlier episodes. OFFICIALLY THE LONGEST EPISODE EVER

Remember, we are still looking for the voice of THE WHEEL OF MANGA. Send an mp3 or a voice mail of you saying Wheel of Manga and see if you can become the wheel of manga voice. Contest ends June 1st

Music For Episode: Intro Music-Times They Are A Changing by Bob Dylan(Watchmen OST),Ending Music -All Along The watchtower by Jimi Hendrix(Watchmen OST)

Play this podcast on Podbean App